The city of Coimbra has its own very special charm, the result of a past full of important events and of the memories of the many thousands of Portuguese who, dispersed around the country or abroad, remember the carefree, easy-going, hopeful years spent here in their youth as students at the University. Prehistoric remains are scant but allow us to establish an early human presence on the site of present-day Coimbra. 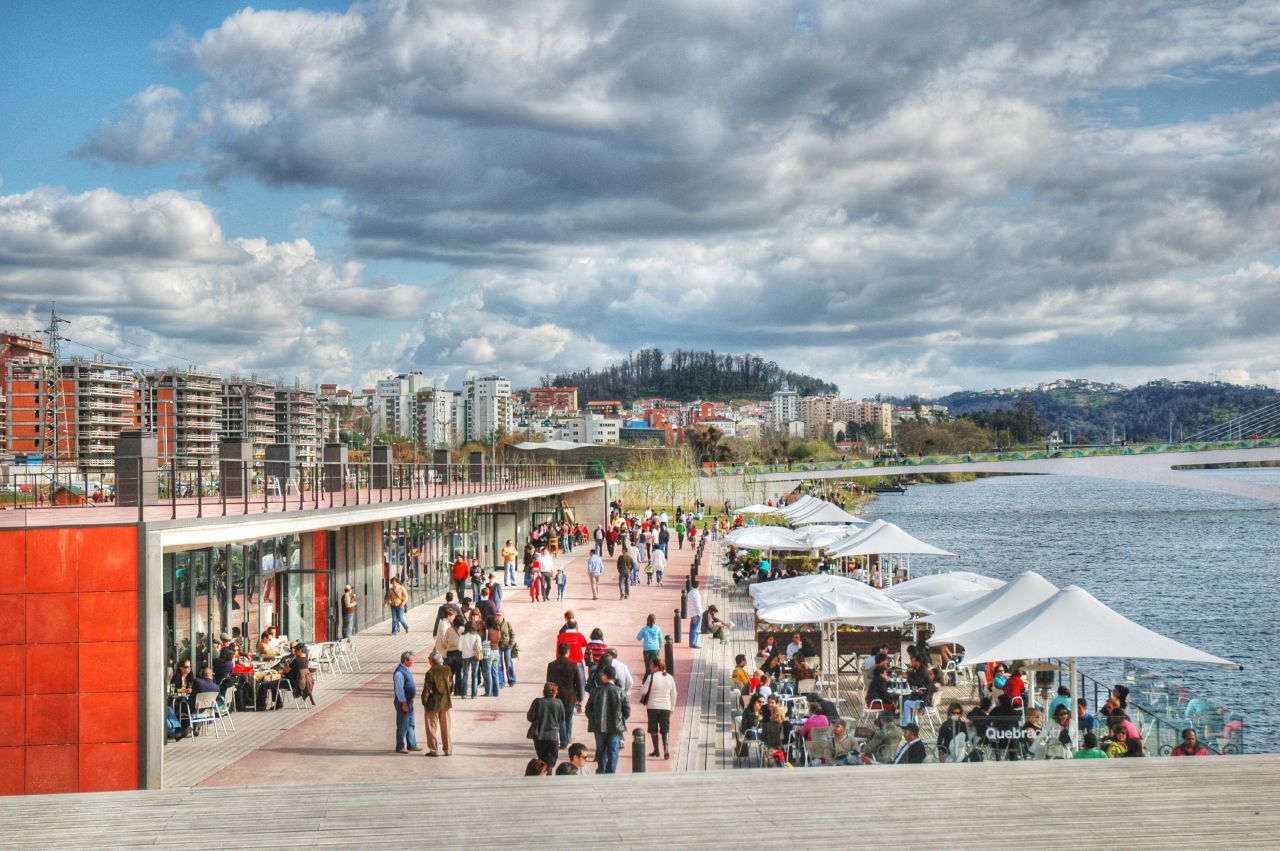 From the Roman period we have the cryptoporticus. This is situated under the former Bishop’s Palace, which now houses the National Museum Machado de Castro. With the fall of the Roman Empire came the arrival of new invaders, commonly known as barbarians: Vandals, Suevi, Alans and later Visigoths, who all left their mark on the city. In 711 the city was occupied by the Moors and remained Islamic for more than 300 years, despite brief interludes when Christian troops regained control. With the final Reconquest in 1064, by the army of Ferdinand the Great, Coimbra was ideally situated to be a point of contact between the Muslim south and the Christian north and became home to an important Mozarabic community. 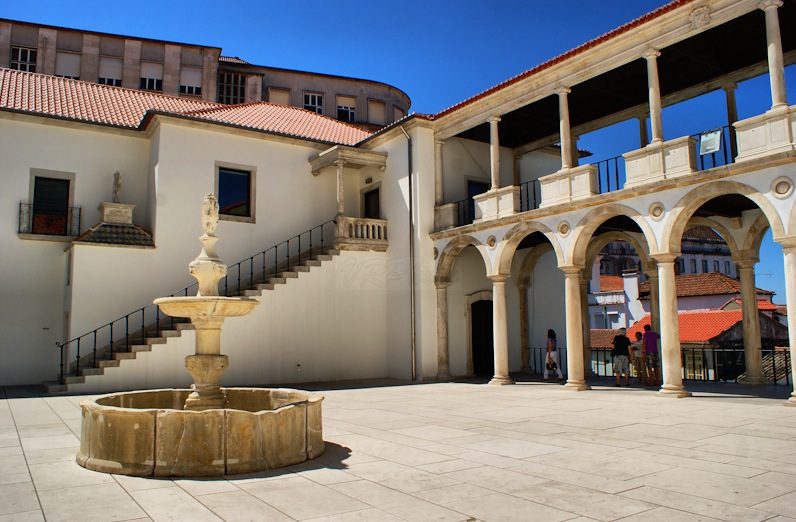 As the country’s first capital for 200 years during the reigns of the earliest monarchs, Coimbra’s profile was raised by the establishment of the University, which led to the formation of an urban nucleus full of noteworthy buildings. After 1537 there appeared numerous University colleges, and two areas – next to the Royal Palace in the upper town and in the Rua da Sofia (lower town) – were set aside for learning. 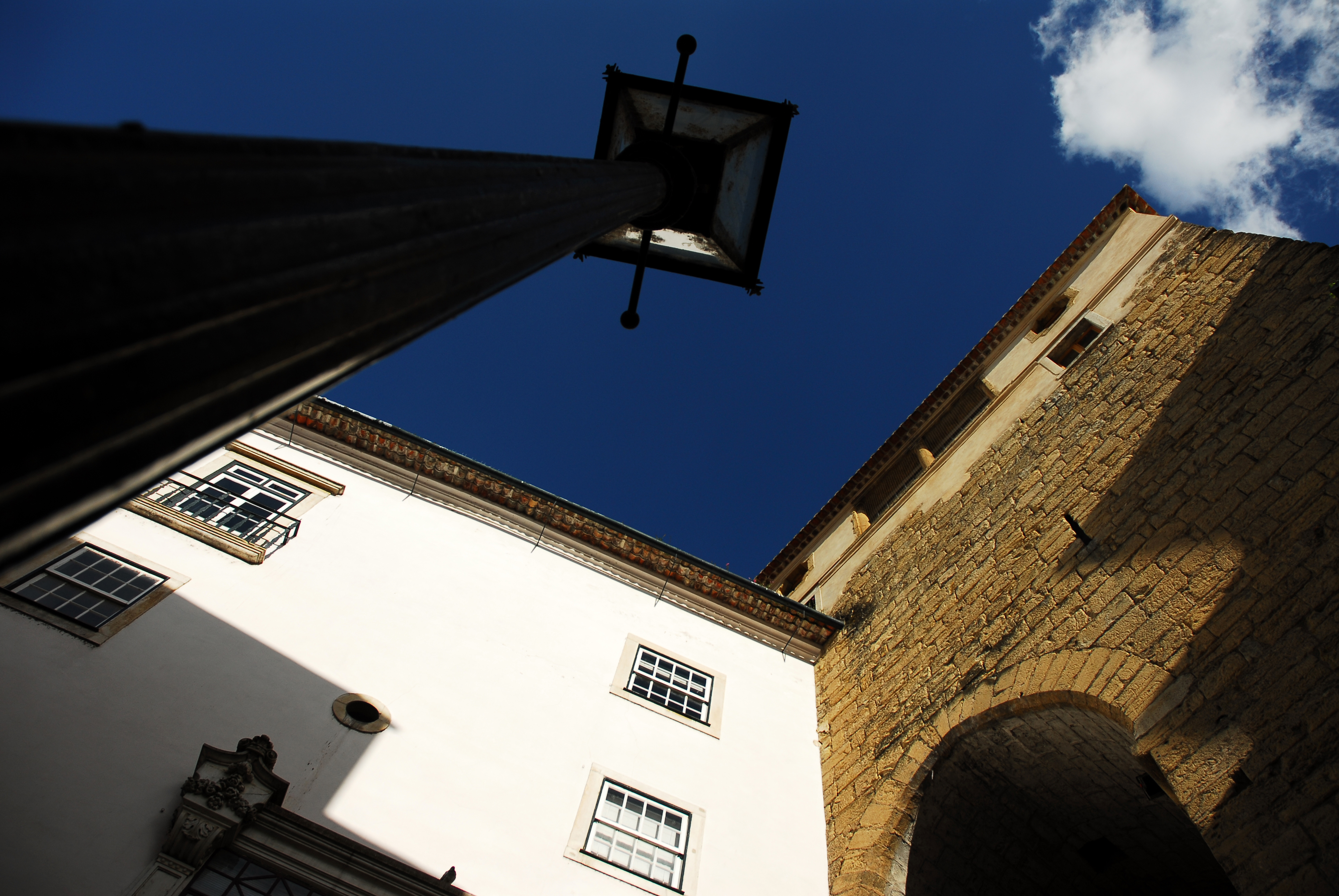 In the 18th century Coimbra maintained its academic vocation, which was strengthened by the Marquis of Pombal’s reform of the University. The new buildings resulting from this reform changed the appearance and structure of the university campus, giving new importance to Natural and Experimental Science.

The 19th century was a period of considerable growth in population giving rise to new streets and residential areas, in particular the development of the estates belonging to the Santa Cruz Monastery.

The 20th century saw many more great changes to the city with the building of the new university campus that obliged the residents of the upper town to be moved to new residential districts. In the 1990s the city expanded towards Vale das Flores and Boavista, where the University’s second campus (Polo II) was built on the right bank of the Mondego River. Dedicated to Science and Technology, this features buildings by some of the best-known contemporary architects. A third campus (Polo III) dedicated to the Life Sciences has been built near the University Hospitals in the Celas area.

Recently, the University of Coimbra — Alta and Sofia as been classified as a UNESCO world heritage site, recognising irrefutable role as a centre of production and transmission of knowledge, within a geographical area that covers four continents – the ones corresponding to the ancient Portuguese Empire. The University of Coimbra — Alta and Sofia has used over this period, but mostly after its settlement in the city of Coimbra, the cultural, artistic and ideological influences of the former empire context inspired particularly by the pioneer charisma of the Portuguese Discoveries. While doing so, it received and disseminated knowledge throughout the fields of arts, sciences, law, architecture, town planning and landscape.

What to do in Coimbra?

The University of Coimbra — Alta e Sofia, is an extraordinary architectural set that, simultaneously, illustrates the several purposes of a university created in the Middle Ages, and the various significant periods of the Portuguese architecture and art, as well as of a national geographical and cultural space – the former Portuguese Empire.

Its history is closely connected with the ideological, pedagogical and cultural reformations, which hold a direct correlation to a material dimension. Through its set, the University represents a long cultural genesis, always present, active and architecturally and aesthetically verifiable in the several buildings that constitute it, and that are located in the World Heritage applicant areas – Alta and Sofia. 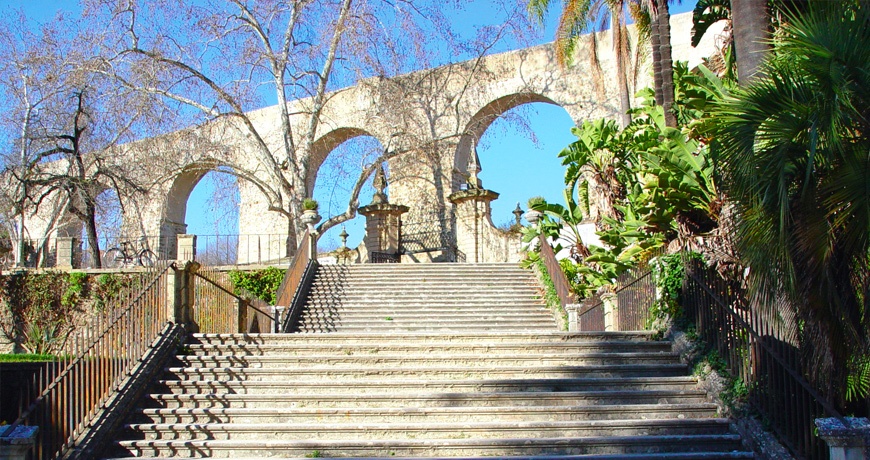 The Botanical Garden was an integral part of the Faculty of Natural Philosophy and was created during the Marquis of Pombal’s reform of the University in 1773 and only completed in the 19th century. The survival of some of the buildings of the former Benedictine College, such as the old chapel in the woods, endows the place with a romantic historical air.

In addition to the Botanical Garden’s various works of architecture and sculpture, there is an extensive biological heritage, involving thousands of ancient plant species. Its exuberant vegetation reflects botanical studies and contacts with the four corners of the earth.

The University Palace (Paço Real) reveals the intimate connection of the University with royal patronage. It features a plethora of buildings and rooms that are worth visiting. We highlight the baroque library “Biblioteca Joanina”, which was created as a study library and reserved to the university community, and is currently considered one of the most beautiful libraries in the world. Likewise visiting the “Sala dos Capelos” the place where all PhD examinations, including those of the members of the organising team, take place is certainly worthwhile. 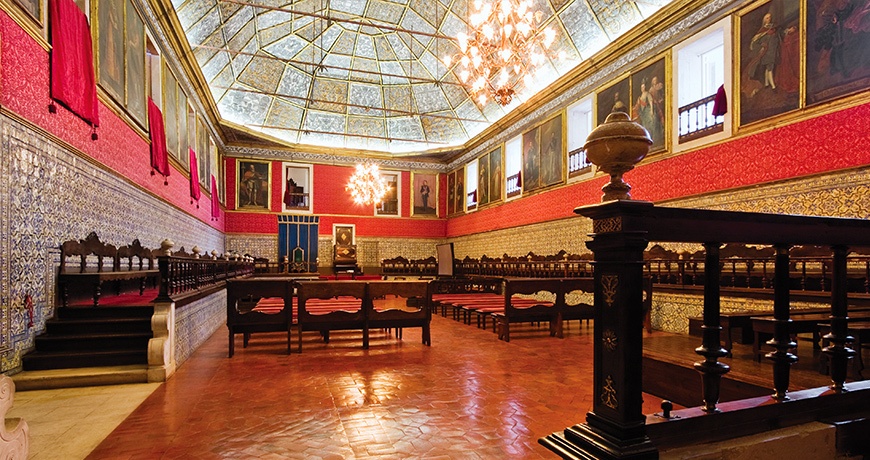 The Chemistry Laboratory is the home of the Science Museum of the University, together with the Physics Museum, located across the street, they feature an important collection of experimental collection of instruments of the 18th and 19th centuries that is certainly worth a visit.

The construction of the Old Cathedral began in the 12th century. The Romanic church, built in yellow limestone, is located on a slope and is composed by three aisles, prominent transept and threefold headboard. The one floor cloister, located on the southern side of the church was built in the beginning of the 13th century.

Many other relevant buildings are available to this world heritage site, whose description can be found at worldheritage. 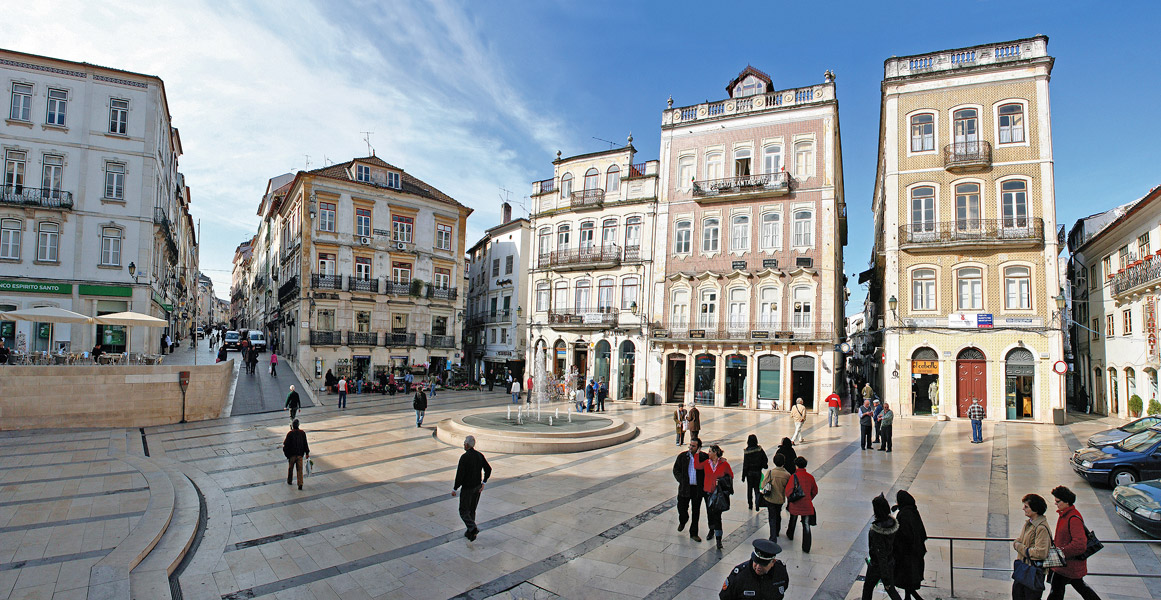 Coimbra, has many other things to offer beyond this, for instance: visit the amazing Cryptoporticus of Aeminium, the Capela do Tesoureiro and explore the collection of the Machado de Castro national Museum; go to the Convent of Santa Clara-a-Nova a group of monastic buildings which begun in 1649; take a walk in downtown Coimbra passing through the Almedina Arch; walk and relax in the Dr. Manuel Braga Park, the Parque Verde do Mondego, where you can enjoy several restaurants and bars by the river, and the Pedro and Inês pedestrian bridge; Visit Quinta das Lágrimas and get (re)acquainted with the romantic story of Pedro and Inês… Last but not least, whatever you do, a trip to Coimbra is never complete without trying traditional dishes like “chanfana” and suckling pig and hearing the traditional fado music from Coimbra.